rePosted from LinkedIn Learning.  By 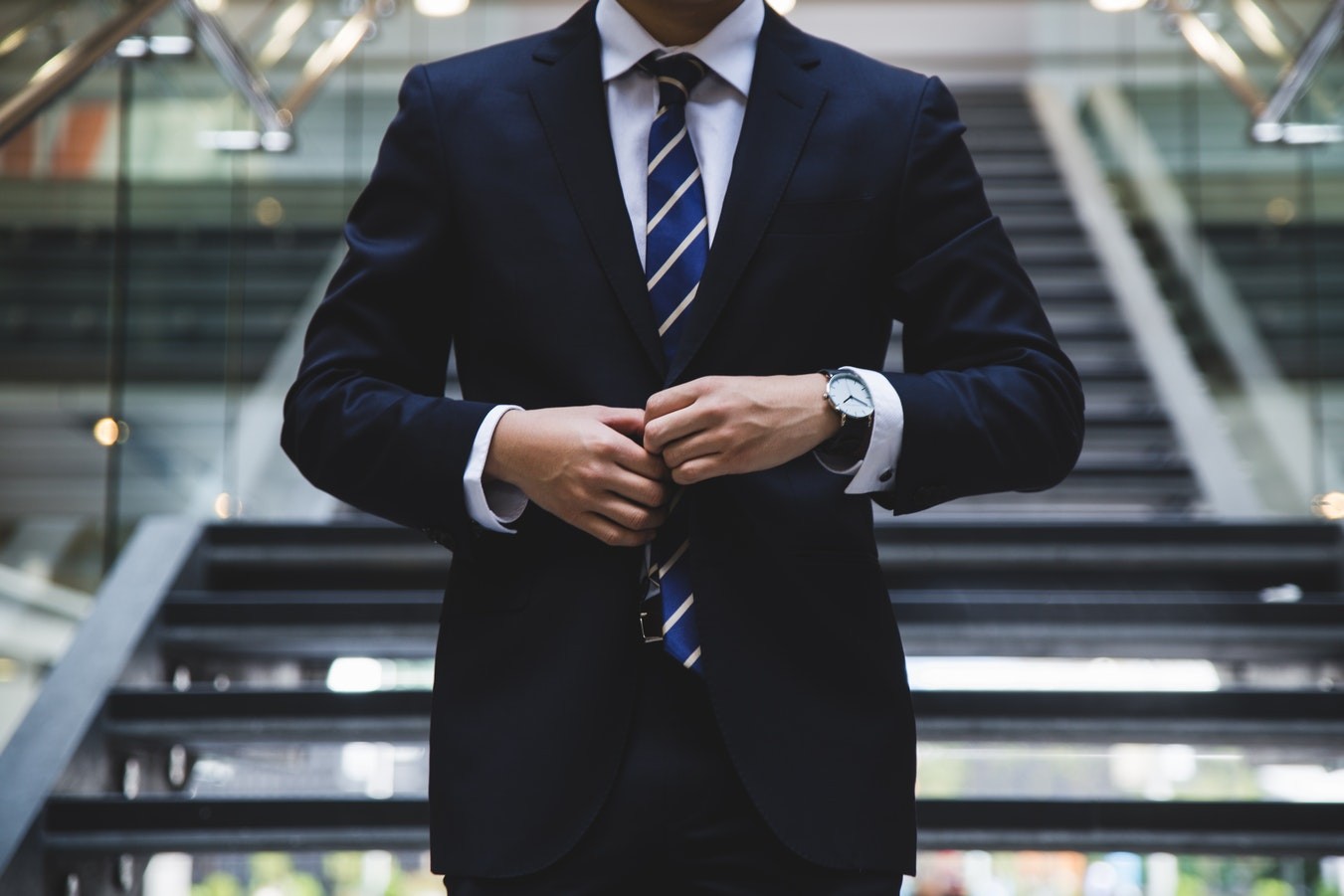 Would you like to work for one of the top companies in America?

A step back. This month, LinkedIn published its Top Companies list, which revealed the companies people most want to work for right now based on billions of actions from LinkedIn members.

As part of its post this year, LinkedIn also included the fastest growing skills at these companies, which we’ve linked to LinkedIn Learningcourses that teach them.

Will learning these skills automatically land you get a job at one of these top companies? Of course not. But it’ll definitely help, as these are the skills the top American companies are investing in right now.

Three things jumped out for us, looking at this list:

Analyzing data is the dominant skill on the list. Look no further than the top company on the list, Alphabet, as an example: data structures and R – a programming language used in data science – are the two fastest growing skills there. We see this trend with Facebook, Dell and others as well.

Cloud is the hard skill companies need most in 2019 overall. And you see it appear again and again on this list – Oracle, Amazon and Uber are all investing in people with cloud computing skills.

Many of these companies have offices in other parts of the country as well. But, if you are hungry to land a job at one of these top companies, two things will help your chances: learning some of the listed fastest growing skills and considering looking in San Francisco or New York City.

Looking to land a job at one of the top companies in America? Along with learning the fastest growing skills mentioned above, these LinkedIn Learning courses can help: