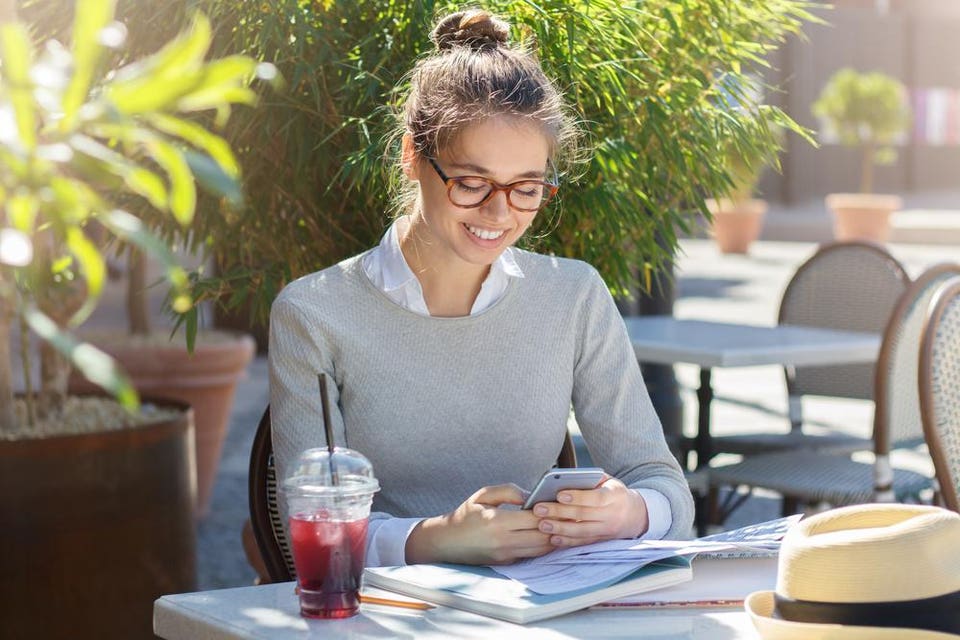 In 2011, Reed Hastings shared plans for his company’s next move with a friend. He had decided that Netflix was going to split its DVD and streaming services and charge customers separately for each. Hastings’ friend was a Netflix subscriber and didn’t like the idea, saying “I don’t want to manage two accounts.”

Hastings decided not to take his friend’s advice and went ahead with his plan. The result was the infamous Qwikster debacle that resulted in Netflix losing more than 800,000 subscribers and half its stock value. Just three months after the initial announcement, Netflix rolled back its two-service plan, and Hastings learned a valuable lesson about listening to others, especially his customers.

Since then, the company has become a global entertainment giant thanks to a hugely successful move into content creation. Now, Hastings is happy to listen to his experienced team and loyal consumers. In fact, he only spent 30 minutes on the decision to approve Netflix’s first major foray into production, House of Cards.

The company has also become more cautious about pricing. Increases are usually small and aligned with demonstrations of the service’s continued value for money. The last price jump for U.S. users coincided with new seasons of two of Netflix’s biggest hits, The Crown and Stranger Things. This time, subscriber numbers actually increased.

Every business makes mistakes, and as a leader, you’ll be responsible or at least accountable for most of them, but the best leaders don’t let their bad decisions define them. A simple way you can accomplish this is by not reacting right away to every mistake, but reacting in the right way, whether that means rectifying the issue immediately or learning a valuable lesson and moving forward.

When I started my company, I was entirely new to the beverage industry. In many ways, my lack of knowledge was advantageous to me, as I wasn’t held back or discouraged by preconceptions. But at other times, my naivety meant I wasted a lot of time chasing opportunities that just weren’t available to me.

Having successfully acquired shelf space at a local San Francisco Whole Foods, I made the mistake of thinking that other supermarkets would follow suit. But when I spoke with buyers at the bigger stores, they told me that hint didn’t fit into their existing beverage categories, which were plain water, vitamin water, and sodas. I responded by trying to persuade them to create a new category, but that was also unsuccessful.

One day, at one of my kid’s softball games, I got talking to one of the other moms there. She happened to work for a major beverage company and opened my eyes to how the industry worked. Supermarkets are essentially selling real estate, and the big brands pay big bucks for prime shelf space.

My mistake was to assume that what was on the shelves in big stores was simply what sold well and that meant a pathway for my product. But, boy, was I wrong!

When I dreamed about my product being successful, I imagined it on the shelves of major supermarkets. That vision not coming true immediately was disheartening. I had wasted a lot of time and energy trying to make it happen, but once I realized that this was something that was beyond my control, I tried to react positively.

We couldn’t get into the major supermarkets yet, but we could still get to their customers. It was just a matter of finding them in other places. We soon began selling directly to cafes and canteens on college campuses and at tech firms where I knew we’d have an audience. Later on, we even launched our own online shop and direct-to-consumer subscription service.

Having grown our customer base and built the brand in other ways, the big supermarkets eventually came to us. I had made the initial mistake of assuming that having a good product was enough to get on the shelves, but by reacting to a roadblock in the right way, I eventually got what I wanted.

How fast do you get up?

Mistakes are opportunities to learn, especially for startups entering a new market. When you come up with an innovative product or service, it’s often hard to understand why nobody else has solved the problem already. You start to think that the existing players in your market must be complacent and your success is inevitable.

After the infamous failure of Virgin Cola, Richard Branson said that he would “never again make the mistake of thinking all large, dominant companies are sleepy.” The established players in any market are successful for a reason, and you’ll make plenty of mistakes as you take them on, but how quickly and effectively you react and learn from them will ensure your business survives and thrives.

Kara Goldin is the founder and CEO of San Francisco–based hint, which produces the leading unsweetened flavored water. Listen to her podcastand follow her on Twitter, @karagoldin.