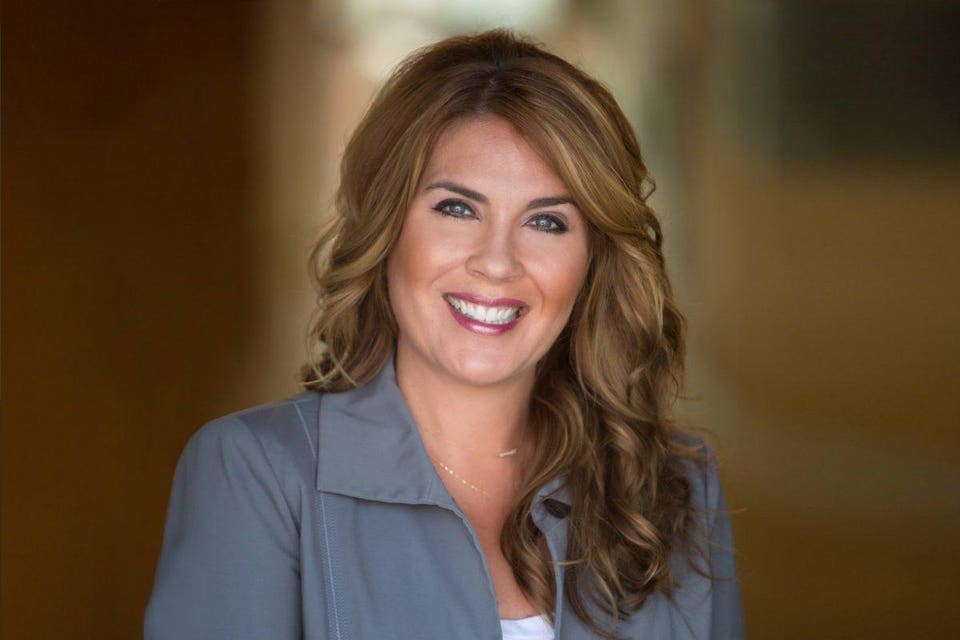 Robin Smith, CEO and cofounder of startup WeGoLook, has been an entrepreneur since the second grade when she made yarn belts in her school colors and sold them for 50 cent each. “I learned quickly that if I had my friends help me we could sell more,” she said. “We would make them at recess but the principal quickly shut us down.” And when he did, Smith started making and selling Christmas ornaments instead. Although that enterprise was soon shut down, too, that tenacity has stuck with Smith.

It’s that tenacity coupled with Smith’s work ethic has been the key to her success. Smith grew up on a farm where her days often started at 4:30 a.m. While she admits she wasn’t always happy about working on the family farm, Smith does recognize it has helped to shape her career and her outlook about work. “You might not have the tools you need and you can’t always run to town so you have to solve the problem with the tools you have,” she says.

In fact, when Smith set out to start her business, it was more out of necessity than fulfilling a dream of owning her own business. Smith was widowed at a young age and needed to find a job that was flexible enough to allow her to take care of her children while still providing for them financially. Although she had a successful sales career, Smith didn’t feel she could keep up with the demands of work and being a single parent so she took a risk and started her own business.

“It was a huge challenge for me personally and I had change my way of thinking,” she says. “I realized I don’t have to be an industry expert to be an industry leader.” Instead she focused on using technology to create a better customer experience at a lower cost, much like the founders of Airbnb and Uber.

WeGoLook has a network of more than 35,000 “lookers” nationwide who verify claims made by people selling items on the Internet as well as companies looking to verify information such as auto insurance claims. The “lookers” report back with photos, video and data. For instance, Smith explains, if you wanted to purchase a pinball machine in California but you live in New York, WeGoLook would dispatch someone to take photos and video so you could make a confident purchasing decision. Company revenues hover around $15 million, and notable companies such as Tesla Inc., Ritchie Bros. Auctioneers and eBay Motors are clients despite the company being headquartered in Oklahoma City, not Silicon Valley.

Smith offers three tips for anyone with an entrepreneurial spirit.

Don’t wait for the perfect time

If you feel strongly about an idea, take that first step and make a change. There is never a perfect time, Smith says. “You can’t plan for it, you just have to take that step and move forward,” she says. “ You’ll gain self confidence by achieving things and getting results.”

While it might seem easier to continue to do something yourself rather than train someone else do it, you’ll never maximize your time and talents or be able to put your energy into more complex tasks, if you continue to perform tasks that someone else can help you with, Smith says. “It took some time for me to be able to shift from the $50 an hour work to the $500 an hour work,” she says. “You have to learn to refine your focus to the things only you can do and then allow your team to leverage their expertise on the rest.”

Know when to quit your day job

Every new business reaches a tipping point where the founder needs to give it all their attention if the business is going to succeed. “I just knew when it was time,” Smith says. “ If you don’t feel strongly enough about something, you shouldn’t quit your day job.” It’s scary to quit your job, Smith admits, but if you are good what you do, you can probably get another job if your business doesn’t work out. “You don’t want to live your life thinking you had a great idea but never did anything about it.”