Female CEOs Are More Likely To Be Fired Than Males, Study Finds 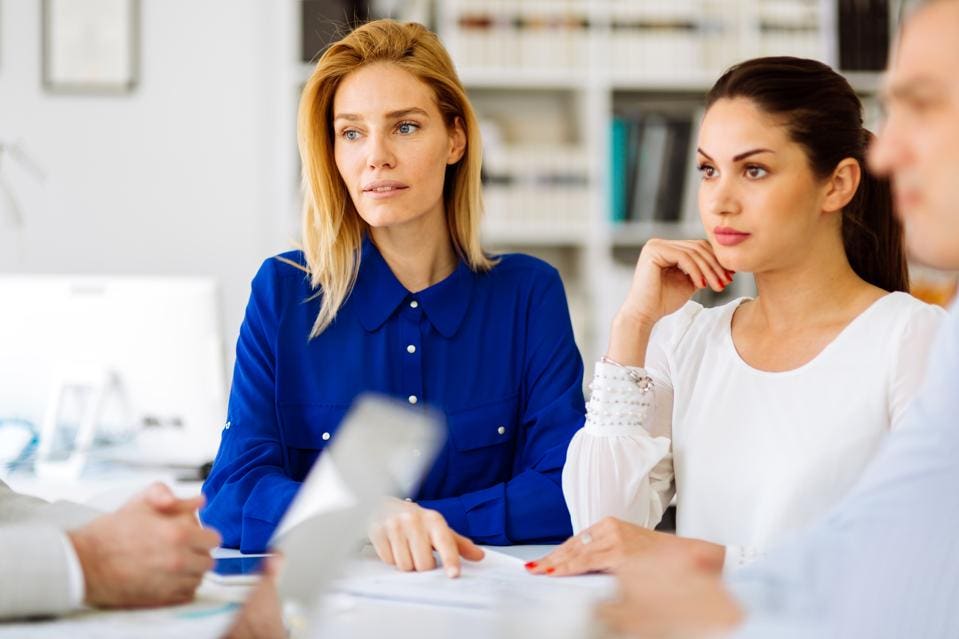 For all the achievements women have had in the business world in recent decades, some specters of the past still lurk, as illuminated by a couple of studies just this week. One issue is the pay gap, which may be larger than previously thought. Another is the fact that female CEOs seem to be fired at a much higher rate than male CEOs, according to a new study in the Journal of Management. Additionally, there are some strange differences in the financial backdrop upon which male and female CEOs are fired, which will require some more attention in future studies.

On the first point, a new Institute for Women’s Policy Research reportfound that the pay gap isn’t shrinking as quickly as it should. Earlier estimates had suggested women make about 80 cents to each dollar that men make, but the new report suggests that women may actually make just 49 cents. Women also suffered a more dramatic financial fallout from taking time off: in the 30-year period beginning in 1968, taking a year off resulting in an average of 12% pay reduction, whereas between 2001 and 2015, it resulted in a 39% drop.

The second study mentioned earlier is revealing for different reasons. Researchers at the University of Alabama, the University of Memphis, Clemson University, and the University of Missouri looked at data from publicly traded companies between 2000 and 2014, including information from press releases and databases like ExecuComp and BoardEx. They distinguished between CEOs who left voluntarily and those who were fired, gender, and what was going on at the company at the time.

They found that overall, female CEOs were about 45% more likely to be fired than their male counterparts. What’s also telling is that improvements in performance, which had a protective effect for men, had no such effect for women.

“Dismissing the CEO is usually viewed as evidence of good corporate governance as it suggests that the board is taking its monitoring role seriously, however, our research reveals there are invisible but serious, gender biases in how the board evaluates CEOs and its decision to retain or fire particular CEOs,” said study author Sandra Mortal in a statement.

She and her colleagues also found that in good financial times for the company, men also seem to be protected from dismissal. But women weren’t—they were just as likely to be fired in good vs. poor financial times. This may suggest that strong company performance is attributed more strongly to male CEO performance or intrinsic value than it is for women.

“The results of this study point to the extra pressure and scrutiny directed at women in senior leadership positions relative to their male counterparts,” said study author Vishal K. Gupta. “This is problematic because women face difficult barriers and obstacles in breaking through the proverbial glass ceiling, but they also seem to continue to face additional challenges even after reaching the top of the corporate hierarchy.”

More work will need to be done to understand the nuances of hirings and firings in the CEO crowd. But both studies offer some interesting insight, and perhaps wakeup calls—both about the gender differences that still exist after many years, and those that are more recent developments, as women have achieved greater and greater status in the business world.